Home / News / Why is Seawater Desalinated Before It Can Be Consumed by Humans?

Why is Seawater Desalinated Before It Can Be Consumed by Humans?

As we all know, seawater cannot be directly consumed by humans, and needs to be desalinated before drinking, so do you understand the specific reasons for this?

In terms of basic human survival, drinking water is second only to breathable air, so literally having access to it can mean the difference between life and death.

If you've ever accidentally taken a sip or a noseful of water while swimming in the ocean, you'll agree that swallowing it is the last thing you want to do. In addition to its unpleasant taste, this salty liquid is also toxic to humans.

Unlike the super-efficient kidneys or nasal glands of marine creatures like seals and penguins that remove excess sodium from the bloodstream, humans are not fit to drink seawater.

Our kidneys filter out excess salt from our blood by drawing all the available fresh water from our cells and then producing urine. However, because seawater contains about four times more salt than blood - 35 grams per liter compared to 9 grams per liter - our bodies quickly run out of the fresh water needed to remove all the sodium. In other words, if you swallow some seawater, you'll have to urinate more water than you drink to get rid of all that extra salt.

When the body cannot get rid of salt ingested through seawater, it rapidly becomes dehydrated and may experience the following symptoms.

Elevated blood pressure and thickening of the blood

Salt is not the only problem; bacteria, larvae, plankton and worms in seawater can also make you seriously ill.

Desalination is then especially important, and most desalination used today is based on the reverse osmosis principle.

Reverse osmosis desalination requires the use of an osmosis membrane (i.e., a membrane that allows water to pass through it at a much higher rate than dissolved salt). Osmotic membranes are naturally found in organisms everywhere. An osmotic membrane is also known as a semi-permeable membrane because it allows some components to pass while preventing others from passing.

As a Water Treatment Process, Reverse Osmosis Offers Many Advantages, Including

Reverse osmosis is one of the rare water treatment processes that can reduce total dissolved solids. The few other treatment methods that have this capability are typically less effective than reverse osmosis.

Reverse osmosis is popular in industrial settings because it is very economical compared to other filtration methods. It allows plants to treat large volumes of water while easily staying within a set budget.

Reverse osmosis is also relatively environmentally friendly when compared to other treatment methods. It uses less energy than other methods such as thermal distillation because it is not dependent on energy generation. Using reverse osmosis can help facilities reduce their carbon footprint, protect the environment and do their part to curb climate change.

Next: What is the Difference Between Reverse Osmosis and Nanofiltration? 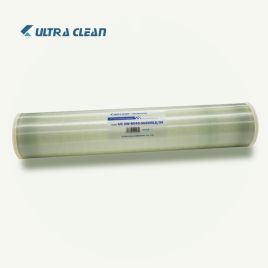 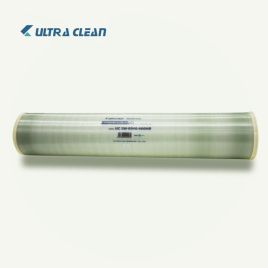 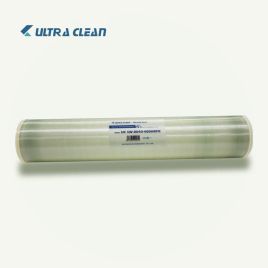 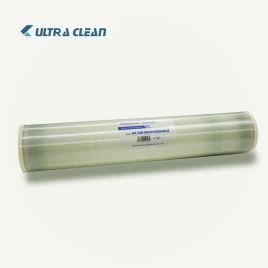 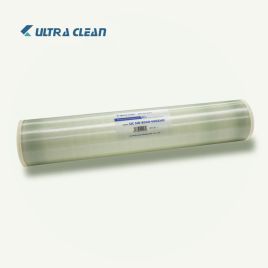